History of the parish

We are lucky that all three of our constituent parishes prepared histories on the occasion of their centenaries. There is also a history of the Josephite Mission in our region. These are all available to borrow if you would like a more complete history of the Catholic Mission in our region. The basic outline of our origins however is included below. 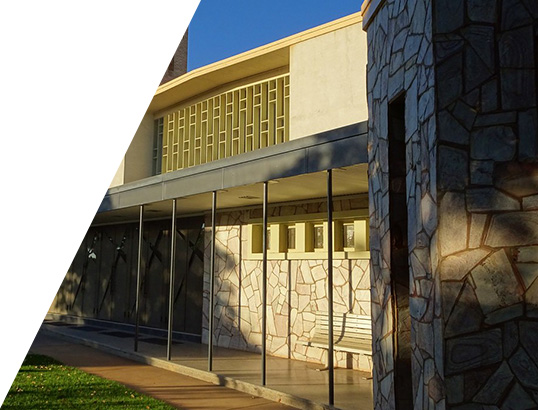 Efforts to establish a stable parish community in Swan Hill would seem to go back as far as 1862, when Dr Fitzgerald made application on behalf of the Church for land to be reserved on the corner of what is now Splatt and Rutherford Streets. In the early days, the local community was visited from time to time by priests from the Carisbrook, then Inglewood, then Charlton Missions.

The first Church was opened in 1890 to great ceremony (generously assisted by the local Anglican Choir) and the Parish itself established in 1893, with Fr Goidanich appointed as first parish priest. The Sisters of St Joseph began their long association with the parish and its schools beginning with the arrival of the first sisters in 1923. During its history Swan Hill Parish has also included outlying churches serving the communities of Ultima, Piangil, Nyah West and Lake Boga. 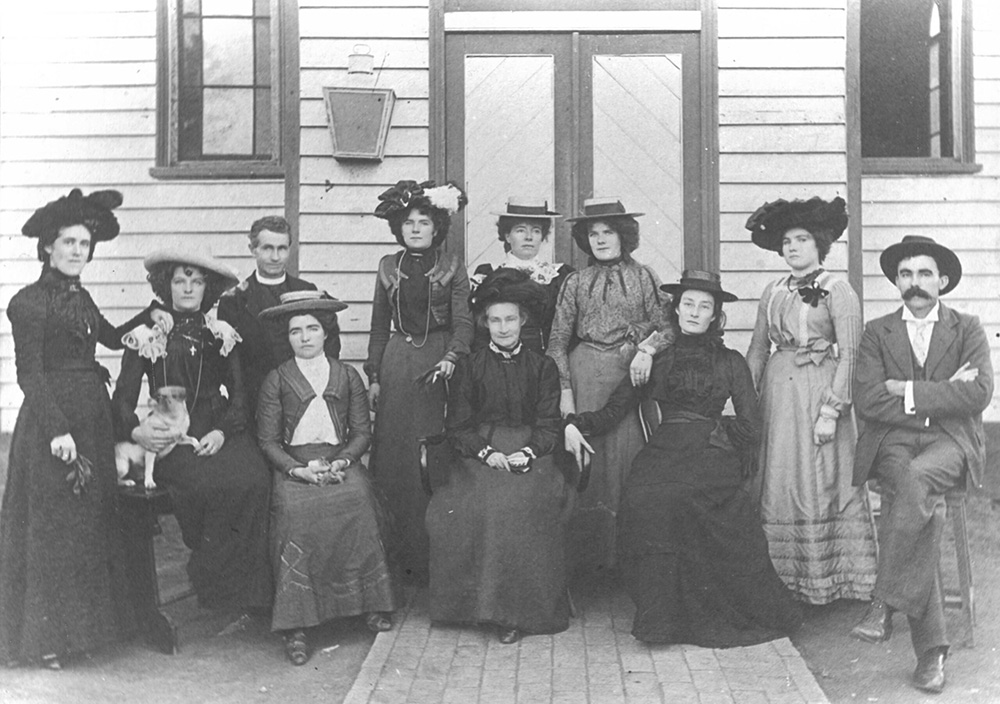 The Quambatook district was initially part of the Charlton Mission. The first Masses were celebrated in private homes or in the Quambatook Hall by Fr Goidanich, who would have to travel up from Charlton on horseback. As the population grew the community rallied and began to erect churches.

The foundation stone for the first church in Quambatook was laid in 1906 and the parish itself was erected in 1907, serving the communities of Quambatook, Quambatook South, Budgerum, Towaninnie, Nullawil and Lalbert (which had previously been part of the Swan Hill Mission). Much later on in 1979, Boort also came to be a part of the parish after 94 years of belonging to Charlton.

In its earliest days Sea Lake was served from Donald, but as farming land opened up and the population grew, it was established as an independent parish in 1907. Initially the parish included the communities of Sea Lake, Watchupga, Woomelang, Berriwillock and Kaneira (now Culgoa). Nandaly, Ouyen and Manangatang/Chillingollah were also added in the years ahead. Borders shifted quickly though in those early days of settlement.

By 1926, after the gradual establishment of first Hopetoun and then Manangatang as separate parishes, the parish had taken on its recognisable shape, serving the communities along the Calder Hwy from Culgoa through to Nandaly. Like Swan Hill, Sea Lake is also indebted to the Sisters of St Joseph for their many years of faithful service in educating the children of the parish.

Culgoa is remembered as the home of the Annual Eucharistic procession in celebration of the Feast of Christ the King. The celebration attracted crowds from across the Mallee, sometimes reaching 2000 in number, and ran for 41 years beginning in 1950. 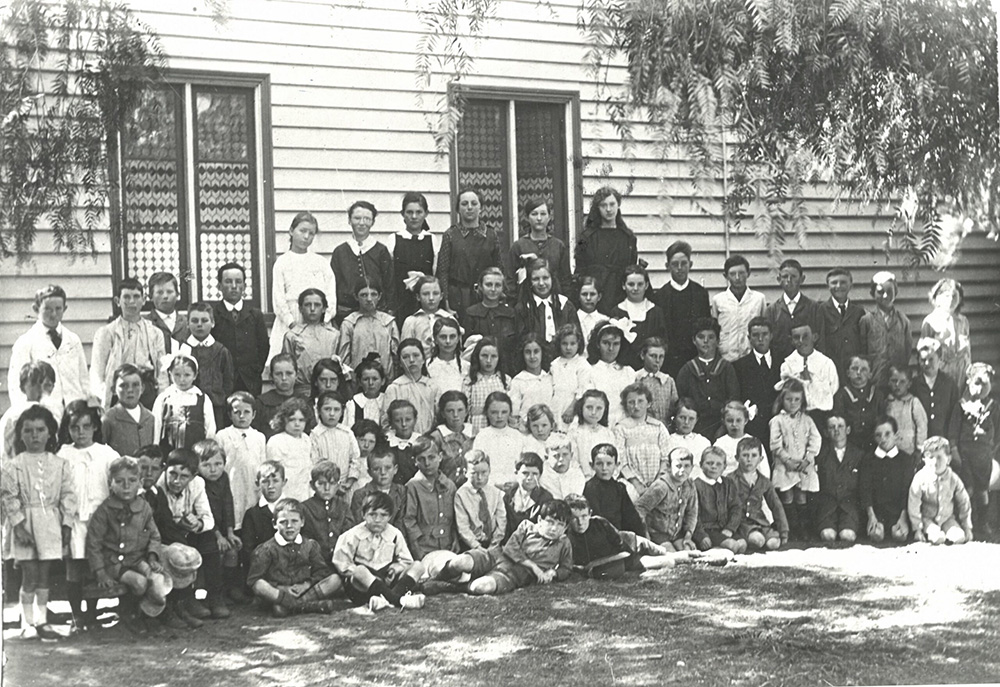 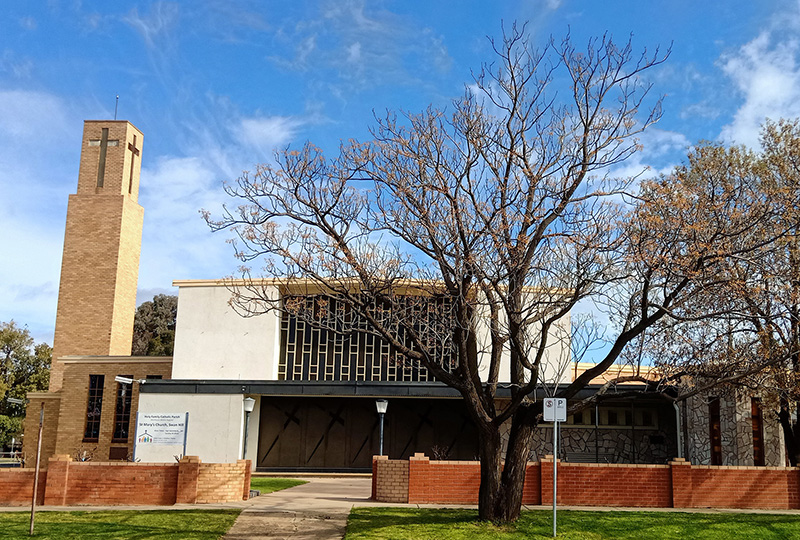 Our new parish was formed in 2018 after the consolidation of the former parishes of Sea Lake, Swan Hill and part of Quambatook.